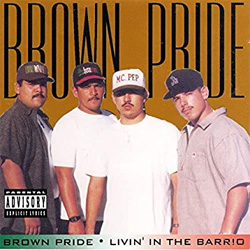 About 29 years after its original release did the Chicano Rap classic "Livin' In The Barrio" finally hit digital music stores. The LP was released by Wilmington based group Brown Pride through by Familia Records back in 1993. These days the physical version is either hard to get or mostly not for under $50, a true collectors item. Now you can ... Read more 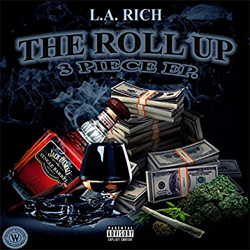 323 based artist L.A Rich released a brand new EP called "The Roll Up" right at the end of 2022. The only feature on the 3 track EP is Pyro Da Banga, who also produced the song "Wave". The 2 other cuts were produced by Criz Beetz who is well known for his work with SL Entertainment, Selo and more. "The ... Read more 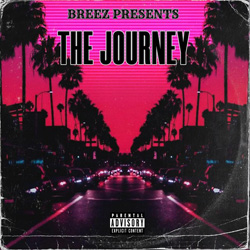 People that have been a member of our forum, the CalifaRap Community , since back in the days will remember producer Loon3. He's now going by the name of Breez and just released a brand new EP called "Breez Presents... The Journey". Besides Mic Uno, who can he heard on every song of the album, featured artists include Monstro and ... Read more 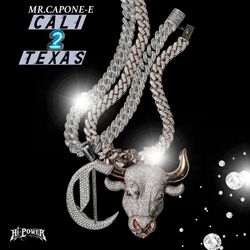 Besides constantly bringing content to YouTube Mr. Capone-E also found the time to record some new music. The "Cali 2 Texas" project, which according to Capone-E himself is a "mixtape", is out now. Features include Lil' Flip, MC Magic, Momo HPG and more. The videos which have been released a linked below. As usual in this digital era we ... Read more 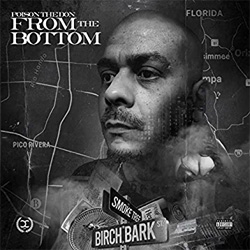 The CEO of Chin Check Entertainment, Poison The Don, released his album "From The Bottom" in November. The LP comes with a pretty impresive list of features including artists such as Bigg Bandit, Premonition, Oso Vicious, Jasper Loco, Young Drummer Boy, Baldacci and more. Below I linked 3 videos which have been released for songs from the album. If you like ... Read more 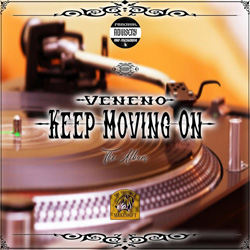 Already earlier this year did Tattoo Ink member Veneno aka Venom release a banging album called "Keep Moving On... The Album". The only feature is by Blanco on the song "Move On". As usual these days you can stream the album on Spotify or Tidal . If you like what you hear you can also buy it from ... Read more

Eternal calls us to "Let The Record Spin … 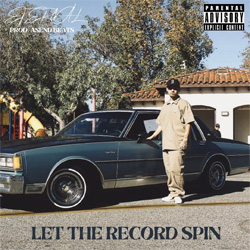 Baldwin Park based rapper Eternal really caught my attention when he released his single and video "Make Your Move " a couple of months ago. I've been listening to this funky jam regular since then. Now he's already back with his newest single called "Let The Record Spin" produced by Asend Beats. To stream it move over to ... Read more 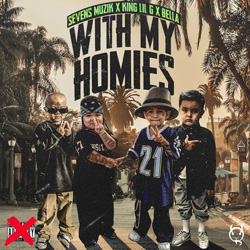 Chicano Rap veteran Sevens Muzik aka Seven started the new year where the old one had ended for him, with a brand new single called "With My Homies". The slapper which features King Lil G and Bella can be streamed on Spotify or Tidal and can be downloaded from Amazon or iTunes . If ... Read more 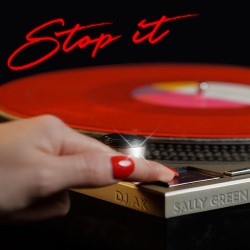 Long time Chicano Rap fans will remember french producer DJ AK for his production he did for Hi Power Entertainment, Low Profile Records and many other well known labels and artists. Lately he teamed up with Oakland based female vocalist Sally Green to bring you funk singles such as "Slide" and "Heartbeat". Now the duo is already back with another funky ... Read more 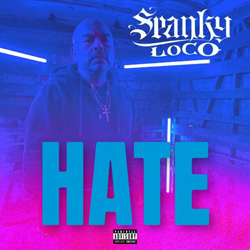 Mid December did Spanky Loco release the 1st single "Money On My Mind" of his upcoming solo album "Crazy Life". Now he's alredy back with a 2nd cut called "Hate". For now you can stream it on Spotify and Tidal or buy it from Amazon or iTunes . He already posted preview ... Read more 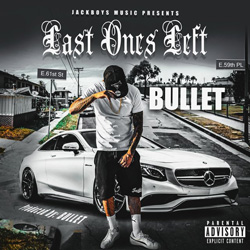 City of Angels based rapper Bullet who started his career back on Down 4 My Shit Records released his latest single "Last Ones Left" end of November. The song which was released through his own independent imprint Jack Boys Music is written and produced by him. It shouldn't be a surprise to you that you can stream the audio on ... Read more 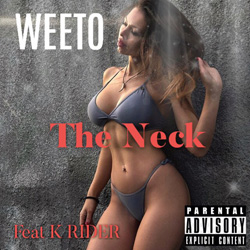 Just a couple of weeks after releasing his hit single "Mexican Music" featuring A.L.T The Saint is Long Beach singer/ rapper Weeto already back with a brand new single called "The Neck" which was released December, 20th. As usual you can stream in on Spotify and Tidal or buy it from Amazon and ... Read more 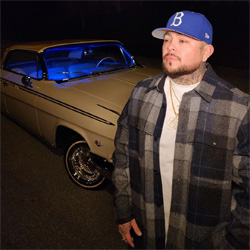 It seems that Malow Mac kept himself busy after releasing "Ghetto Boy" in 2022. 2 days ago he posted a video of his '62 Chevy Impala "Cali Cream" on his official Instagram account. In the text that came with the video he announced that his upcoming album is called "Chicano Rap Reloaded" and that it is coming soon. The... Read more 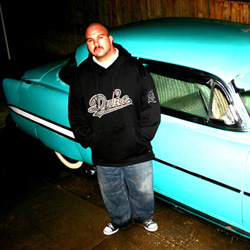 Despite seeing the bad news earlier today I'm still in shock that Chicano Rap (not just Rap) legend Payaso passed away due to a heart failure. When it comes to his own music he's well known for his classic "Cruising Oldies" series as well as his album "True Blue" which was released by Low Profile Records. When he was active... Read more

Check out "The G-Funk Junkies Podca… 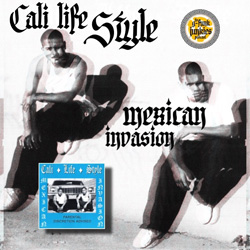 CalifaRap.Net regulars have most likely noticed that we didn't post a new Throwbacks Review by 2xDope aka Wyze for more than 2 years. The reason for that is quite easy, he started his own successful podcast called "The G-Funk Junkies Podcast". The already released episodes include discussions about albums we also reviewed on here as well as other albums and... Read more

Jasper Loco is getting ready to release … 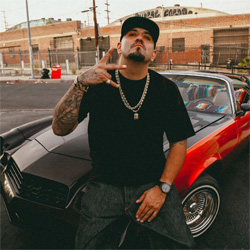 213 native and former Charlie Row Campo member Jasper Loco is getting ready to release a brand new album called "Too Much To Lose". The cover was posted in a story on Jasper's official Instagram account and can be seen by clicking here. So far the only information on when the new LP will be out... Read more 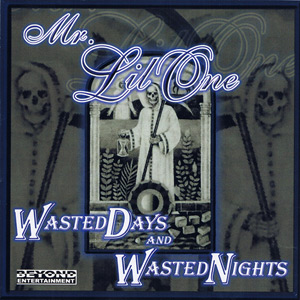 From the moment I started listening to music, a reoccurring thought I have always had is whether or not an artist likes every song they record for an album. As I grew older, I began to realize that my hunch wasn't that farfetched: Slash from Guns N' Roses wasn't fond of "Sweet Child Of Mine", Dr. Dre hated "Deep Cover"... Read more 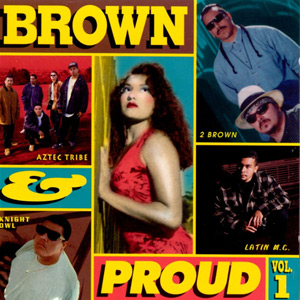 I want to start this off by saying "thank you" to Amazon for fucking up on my order. Thanks to their logistic error, I got the album for free. Now, long ago, in my quest for Chicano Rap, I randomly came across the Aztec Tribe. I remember I first I heard "Commin' In Stalkin'" from their 1996 album and the... Read more 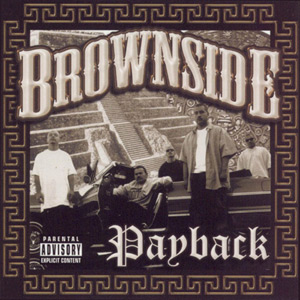 In commemoration of Toker's passing, this nineth of October marks the first anniversary since he left this earth. He and the entire Brownside left their mark in the game, imprinting a legacy that will last forever. A group whose story is haunted with tragic deaths and unrealized potential, managed to accomplish plenty in a time when you had to stand... Read more 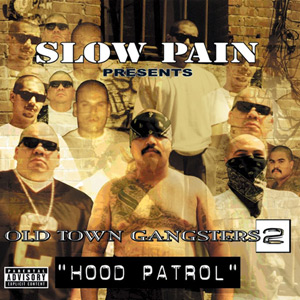 Slow Pain's decades long prolific career has brought so many projects into fruition. Everything from solo to group albums, collaborations and compilations; you name it and Slow Pain has done it. Some 10 years ago, a random person sent me a question on YouTube. He asked if I could help him figure out a song playing in a video of... Read more 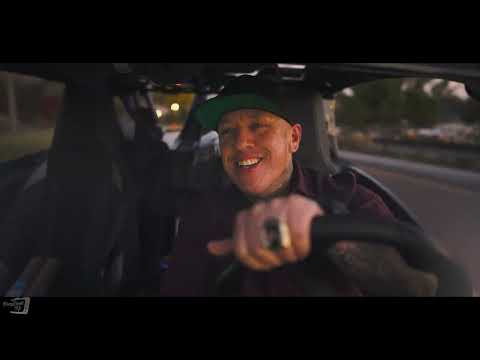 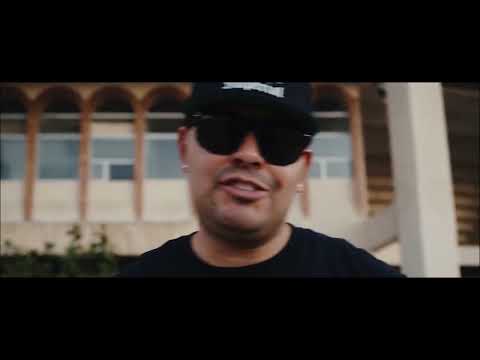 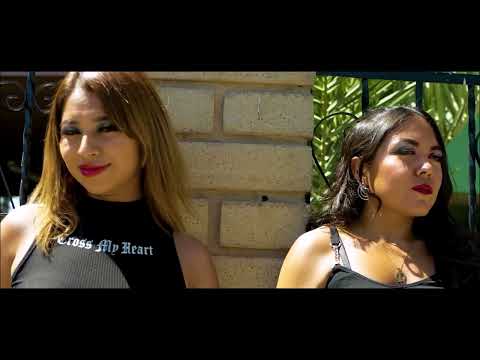 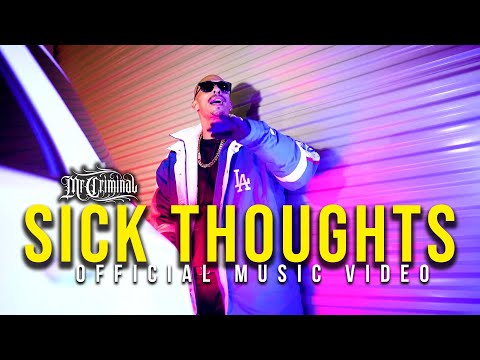 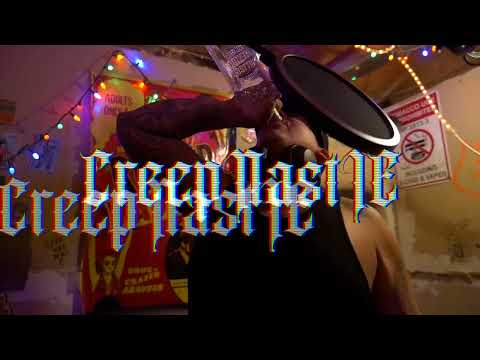 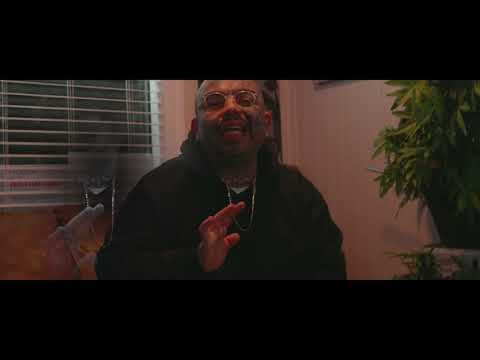 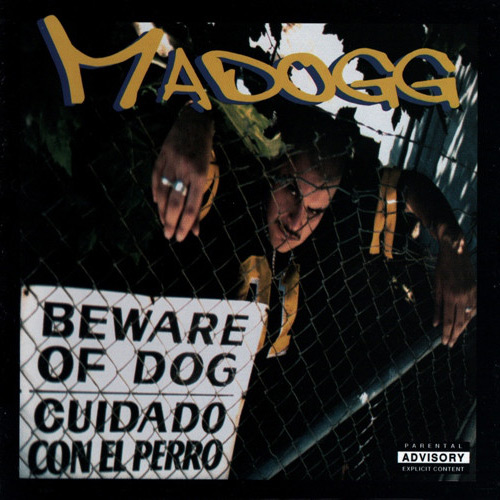 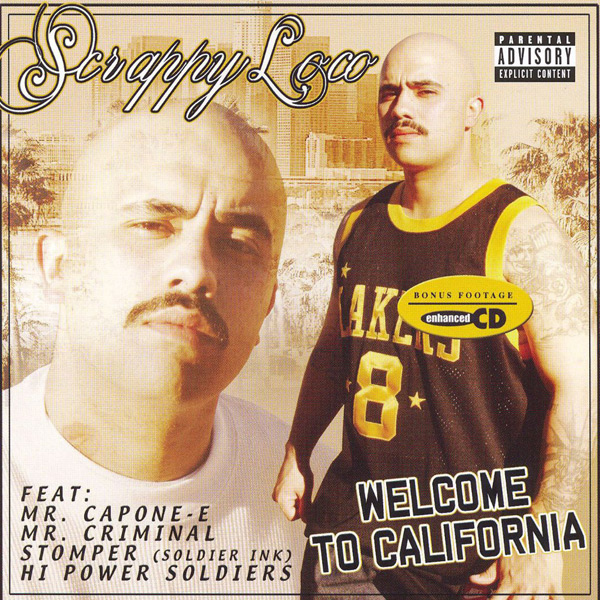 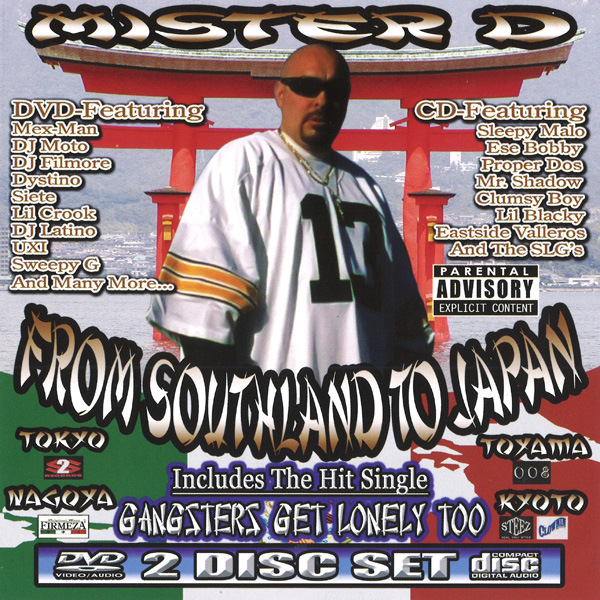 We use cookies on our website. Some of them are essential for the operation of the site, while others help us to improve this site and the user experience (tracking cookies). You can decide for yourself whether you want to allow cookies or not. Please note that if you reject them, you may not be able to use all the functionalities of the site.

If you reject cookies this will also block scripts from 3rd party services we use such as YouTube. This means that you can't use these services and that the respective content will be blocked.

You can always change your settings by clicking on the "Cookie settings" button in the top and bottom menu.